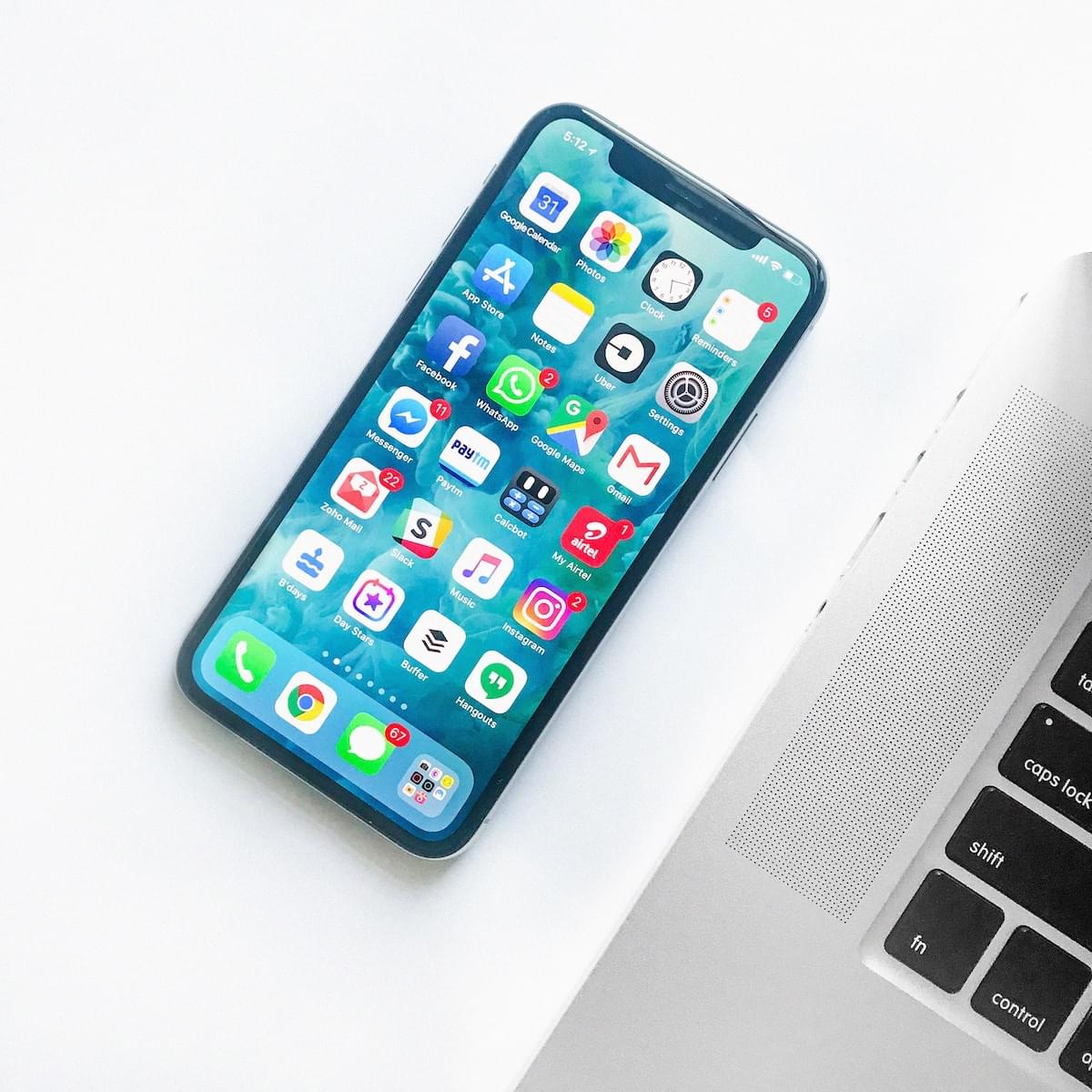 With the ever-increasing popularity of smartphones, developers are looking into solutions for building mobile applications. For developers with a web background, frameworks such as Cordova and Ionic, React Native, NativeScript, and Flutter allow us to create mobile apps with languages we’re already familiar with: HTML, XML, CSS, and JavaScript.

In this guide, we’ll take a closer look at React Native. You’ll learn the absolute basics of getting started with it. Specifically, we’ll cover the following:

This tutorial assumes that you’re coming from a web development background. The minimum requirement for you to be able to confidently follow this tutorial is to know HTML, CSS, and JavaScript. You should also know how to install software on your operating system and work with the command line. We’ll also be using some ES6 syntax, so it would help if you know basic ES6 syntax as well. Knowledge of React is helpful but not required.

What is React Native?

React Native is a framework for building apps that work on both Android and iOS. It allows you to create real native apps using JavaScript and React. This differs from frameworks like Cordova, where you use HTML to build the UI and it will just be displayed within the device’s integrated mobile browser (WebView). React Native has built in components which are compiled to native UI components, while your JavaScript code is executed through a virtual machine. This makes React Native more performant than Cordova.

Another advantage of React Native is its ability to access native device features. There are many plugins which you can use to access native device features, such as the camera and various device sensors. If you’re in need of a platform-specific feature that hasn’t been implemented yet, you can also build your own native modules — although that will require you to have considerable knowledge of the native platform you want to support (Java or Kotlin for Android, and Objective C or Swift for iOS).

If you’re coming here and you’re new to React, you might be wondering what it is. React is a JavaScript library for the Web for building user interfaces. If you’re familiar with MVC, it’s basically the View in MVC. React’s main purpose is to allow developers to build reusable UI components. Examples of these components include buttons, sliders, and cards. React Native took the idea of building reusable UI components and brought it into mobile app development.

Before coming here, you might have heard of Expo. It’s even recommended in the official React Native docs, so you might be wondering what it is.

In simple terms, Expo allows you to build React Native apps without the initial headache that comes with setting up your development environment. It only requires you to have Node installed on your machine, and the Expo client app on your device or emulator.

But that’s just how Expo is initially sold. In reality, it’s much more than that. Expo is actually a platform that gives you access to tools, libraries and services for building Android and iOS apps faster with React Native. Expo comes with an SDK which includes most of the APIs you can ask for in a mobile app development platform:

Those are just few of the APIs you get access to out of the box if you start building React Native apps with Expo. Of course, these APIs are available to you as well via native modules if you develop your app using the standard React Native setup.

The real question is which one to pick up — React Native or Expo? There’s really no right or wrong answer. It all depends on the context and what your needs are at the moment. But I guess it’s safe to assume that you’re reading this tutorial because you want to quickly get started with React Native. So I’ll go ahead and recommend that you start out with Expo. It’s fast, simple, and easy to set up. You can dive right into tinkering with React Native code and get a feel of what it has to offer in just a couple of hours.

That said, I’ve still included the detailed setup instructions for standard React Native for those who want to do it the standard way. As you begin to grasp the different concepts, and as the need for different native features arises, you’ll actually find that Expo is kind of limiting. Yes, it has a lot of native features available, but not all the native modules that are available to standard React Native projects are supported.

Note: projects like unimodules are beginning to close the gap between standard React Native projects and Expo projects, as it allows developers to create native modules that works for both React Native and ExpoKit.

In this section, we’ll set up the React Native development environment for all three major platforms: Windows, Linux, and macOS. We’ll also cover how to set up the Android and iOS simulators. Lastly, we’ll cover how to set up Expo. If you just want to quickly get started, I recommend that you scroll down to the “Setting up Expo” section.

You can skip to the section relevant to your operating system. Some steps — like setting up Android Studio — are basically the same for each operating system, so I’ve put them in their own section:

Setting Up on Windows

This section will show you how to install and configure the software needed to create React Native apps on Windows. Windows 10 was used in testing for this.

Windows doesn’t really come with its own package manager that we can use to install the needed tools. So the first thing we’ll do is install one called Chocolatey. You can install it by executing the following command on the command line or Windows Powershell:

We can now install the other tools we need by simply using Chocolatey.

The JDK allows your computer to understand and run Java code. Be sure to install JDK version 8 as that’s the one required by React Native:

Watchman optimizes the compilation time of your React Native app. It’s an optional install if you’re not working on a large project. You can find the install instructions on their website.

This is the final step in setting up React Native on Windows. This is where we update the environment variables so the operating system is aware of all the tools required by React Native. Follow these steps right before you install the React Native CLI.

The post Getting Started with React Native appeared first on SitePoint.